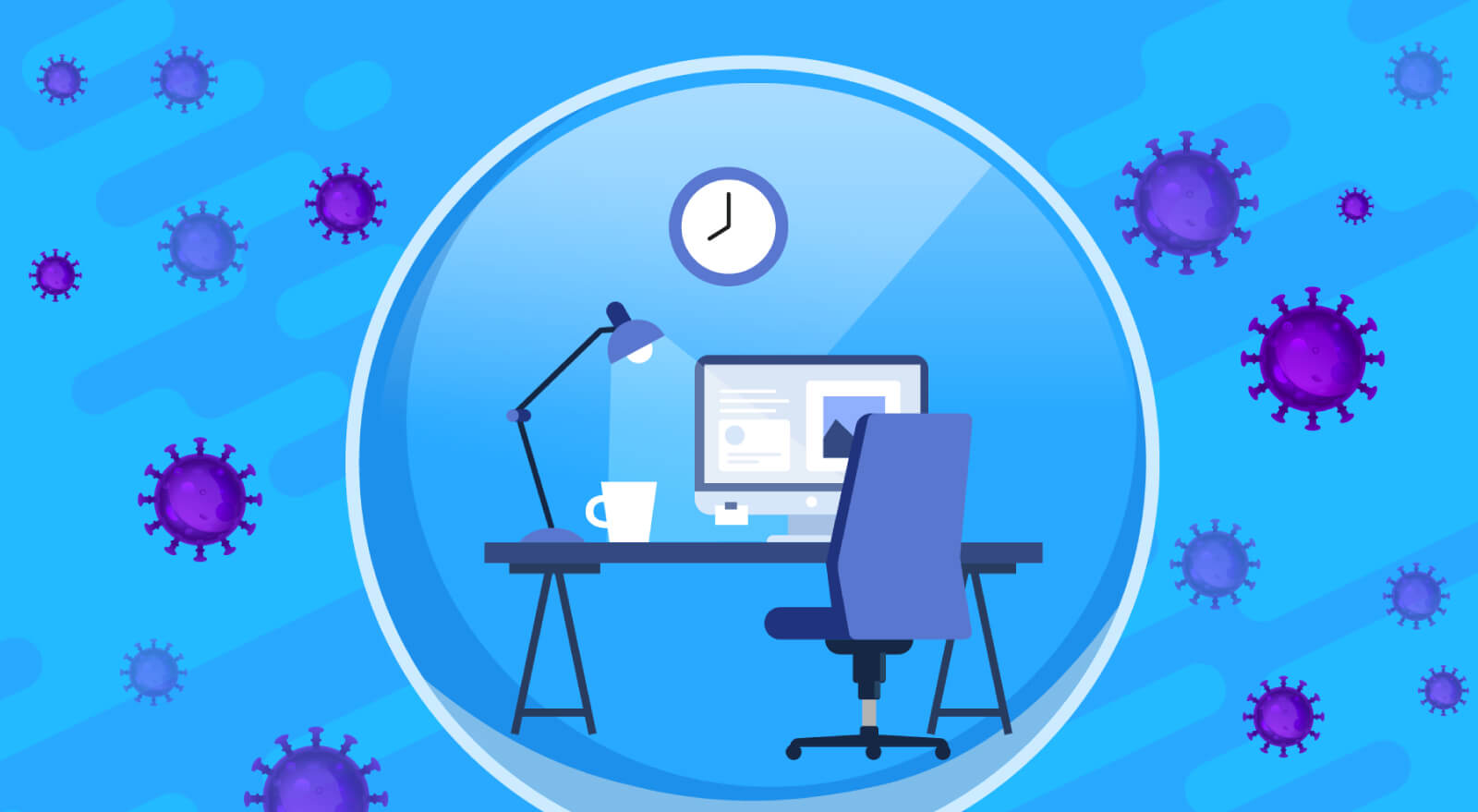 It’s only February but here at BIT we think we have a strong contender for the word of the year (take note Oxford English Dictionary!):

Misinfodemic (noun): the spread of a particular health outcome or disease facilitated by viral misinformation

This is hardly a new phenomenon – the proliferation of misinformation online has often been linked to health outcomes. Take vaccination for instance: anti-vaccine content on social media has been blamed for the decline in uptake of routine vaccinations. And similar effects have been noted elsewhere, for example, widespread disinformation has hindered the response to the ongoing outbreak of Ebola in the Democratic Republic of the Congo.

The emerging epidemic of the novel coronavirus, now christened ‘COVID-19’, has brought into sharp focus on how the spread of misinformation can propagate confusion, potentially undermining containment efforts. As this New York Times article explains, the dramatic way that the outbreak is being reported, focusing on fatalities and city-wide lockdowns in China, means that the most severe outcomes of coronavirus are being overrepresented in our minds. The resulting anxiety is potentially harmful if it leads to an increase in racist incidents and “super-worriers” filling hospital waiting rooms.

The opposite concern is that people will underreact to coronavirus, failing to change their behaviour to minimise the spread of infection. In order to contain transmission of Covid-19, governments need people to follow the instructions of public health experts. However, some of the attributes of an emerging epidemic situation make people particularly prone to biased decision-making which may impact their willingness to take up preventive behaviours:

So how can we help people remain calm while taking appropriate and responsible steps to protect themselves and others from the virus?

Evidence from behavioural insights can suggest some key principles for how governments might communicate about COVID-19:

According to the WHO, the primary goal of communication in any outbreak is to maintain public trust. One ‘messenger effect’ consideration especially relevant here is that doctors and scientists are the two most trusted professions in Britain. Politicians and government ministers meanwhile are among the least.

A nationally-representative US sample in 2010 (during swine flu) found that public health officials were the most trusted spokespersons. In addition, one factor that significantly increased trust in the US government’s response was the role model effect of the Obama daughters receiving the eventual vaccine.

There is also some evidence to suggest that far from helping, directly addressing misinformation might instead be counterproductive. Two online experiments in Brazil found that providing corrective information not only did not lessen common misconceptions about Zika, but actually reduced levels of confidence in other beliefs about the virus, both accurate and inaccurate.

When people are concerned about a perceived threat, their ability to process information effectively can become severely impaired which means clear and precise communication is essential. In some cases, less rather than more information leads to more accurate judgements. Communicating simple instructions that are easy to remember makes it more likely that people will follow them.

As the understanding of the virus improves, governments should work to communicate this reduction in uncertainty. A survey of 997 British adults in 2009 found people were more willing to adopt preventive behaviours to avoid swine flu when they felt government communications on the topic were honest and reduced uncertainty.

And finally ‘operational transparency’, that is, showing people the work that is being done behind the scenes, has been shown to improve perceptions of service performance.

In an epidemic situation, showing what the authorities are doing to help people and deal with the situation may improve perceptions of those actions. Social media is a good vehicle for this as it allows real-time information and dynamic communication.

Addressing the Munich Security Conference on February 15th, WHO Director-General Dr Tedros Adhanom Ghebreyesus said, “we’re not just fighting an epidemic; we’re fighting an infodemic”. Unfortunately, we don’t yet know how to stop the ‘misinfodemic’, but behavioural insights can help enhance our response to COVID-19 and develop new approaches to tackling misinformation.

6 signs that it’s time for a rebrand

March 27, 2018
We use cookies on our website to give you the most relevant experience by remembering your preferences and repeat visits. By clicking “Accept”, you consent to the use of ALL the cookies.
Cookie settings ACCEPT REJECT
Manage consent

This website uses cookies to improve your experience while you navigate through the website. Out of these, the cookies that are categorized as necessary are stored on your browser as they are essential for the working of basic functionalities of the website. We also use third-party cookies that help us analyze and understand how you use this website. These cookies will be stored in your browser only with your consent. You also have the option to opt-out of these cookies. But opting out of some of these cookies may affect your browsing experience.
Necessary Always Enabled
Necessary cookies are absolutely essential for the website to function properly. This category only includes cookies that ensures basic functionalities and security features of the website. These cookies do not store any personal information.
Non-necessary
Any cookies that may not be particularly necessary for the website to function and is used specifically to collect user personal data via analytics, ads, other embedded contents are termed as non-necessary cookies. It is mandatory to procure user consent prior to running these cookies on your website.
SAVE & ACCEPT